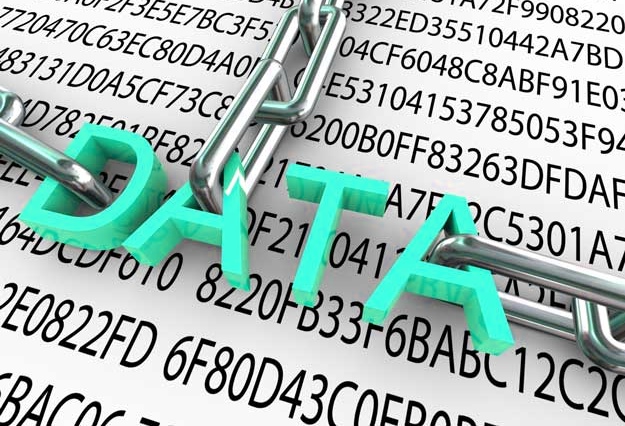 It seems like at least once a week a story hits the local or national news about a critical information leak. Hackers grab information off of networks, while simple thieves walk away with laptops full of business, personal, or scientific data.

Whatever the method used, loss of personal data can be a serious problem, capable of throwing your personal finances, credit rating, professional standing, and even your safety into question.

Many think that the user password on their computer will protect their data – nothing could be further from the truth. With any one of a hundred different legitimate IT or hacking tools, anyone can easily recover your Windows password, change it, or bypass it entirely; and access the information on your hard drive. The only way to truly guard your information from theft and misuse is through personal data encryption.

At its most basic level, encryption is the same as the letter-swapping codes you might have used as a kid, where each letter of the alphabet is substituted in a written message for the letter three characters to its right. In this scheme, called a substitution cipher, a=d, b=e and so on, so “Hello, how are you?” becomes, “Khoor, krz duh brx?”

The dawn of computers – which are really incredibly powerful number-crunching machines – allows for the ciphers used in encryption to become so complex as to be essentially unbreakable. Using various formulas, algorithms, and very long number and letter strings, we’ve come much further than the capabilities of any decoder ring on the market. Once your data is encrypted, there are few in the world that can get to it, and you can be sure that the task is well beyond the abilities of any would-be laptop thief. There are a number of software solutions available that will seamlessly integrate data encryption into your computer so effectively that you never notice the process during daily use.

Is encryption absolutely fool-proof? It can be, but it isn’t always. One category of encryption is so strong that mathematicians have determined it to be unbreakable under any conditions. These methods are known as strong encryption, showing a lack of imagination on the part of mathematicians. There’s much debate going on about strong encryption – with some in the government calling for a back door, allowing them access to the encrypted information when they deem it necessary.

It doesn’t take a genius to see how vulnerable such a back door would make all encrypted data, and not only from government entities. While the issue may never be fully resolved, it’s a pretty good bet that you don’t need strong encryption to protect your cake recipes or the grades of your tenth grade class, but your credit card and banking information is not something you want to leave vulnerable to a breach. As such, a good encryption program, coupled with a strong password, will meet your needs.

One fact that is not up for debate is this: in the event that you lose your computer or flash drive or have a network security breach, you’ll never regret encrypting your information and protecting your banking details, passwords, email accounts, and browsing history, but you might regret failing to do so. This fact makes encryption a no-brainer. 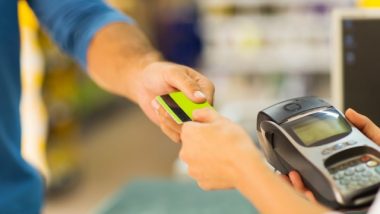 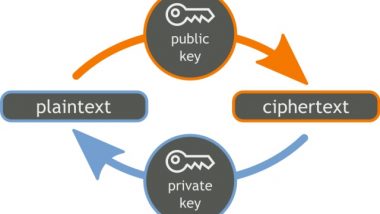